After the Christmas spoils of food, family and friends and the occasional indulgences of late mornings, lunch time siestas and lingering evenings, many people set themselves private resolutions for the new year. Whether your goals are personal or professional, Stanford has a line-up that may well inspire you.

The Lighthouse to Lighthouse Mountain Bike Ride on 11-12 February sees cyclists riding from the Danger Point Lighthouse to the Agulhas Lighthouse and back again over two days. The Gansbaai Lions raise funds by hosting this annual event which follows the historical route used by wagons carrying paraffin for the lighthouses a hundred years ago. The very next weekend, Stanford Valley Guest Farm is the venue for the MTB Adventures Race on 18-19 February. This is the second year that the race comes to the beautiful Stanford valley and cyclists get to enjoy magnificent scenery in this staged race. For more information, go to http://www.mtb-adventures.co.za/mtb-events/stanford-mtb-tour/ and to book your accommodation http://www.stanfordinfo.co.za/ The 20-21 March sees the Cape Epic come to the Hermanus area as cyclists ride from Tesslaarsdal along the historical route walked by the Tesslaarsdal barber to Stanford. The story goes that the barber used to carry his shoes the whole way in order to save his soles, and he only put them on again when he crossed the Klein River. The route is epic indeed, and while the race may not be on everyone’s resolution list, why not bring your family and your bikes to Stanford for the weekend, even if just to say that you got to play around on the same tracks?

The Global Challenge comes to Hermanus Golf Club on 24-26 February. This is the first women’s international challenge in which women golfers from the Northern Hemisphere compete with their counterparts from the Southern Hemisphere to score birdies, and raise funds for Learn to Earn. First class golf for a first class charity, in our own backyard.  For more information, go to http://theglobalchallenge.info/

Have you set yourself gentler goals in the form of weekly strolls? Stanford has great walking routes along the Wandelpad maintained by Stanford Conservation, and on nearby farms. Make use of the honesty box at Stanford Hills and go for a walk with the dogs, or a jog alongside the vineyards on the marked 2km, or 5km trails. Take an amble along the hiking trails at Flower Valley, or walk the labrynth at Platbos. Why not take the children to see the newly discovered rock art at Phillipskop Mountain Reserve, followed by a splash in the waterfall? You’ll stand in awe of the beauty of Stanford. Stanford Tourism hosts a monthly Full Moon Walk around the village so follow us on Facebook for confirmation of this walk scheduled for 11 February.

If resolving to unlock your inner artist is more along your line, don’t miss Tracy Algar’s Self Expression Workshop at the Bird and Moon Studio, Blue Moon on 24-26 February. Contact hello@tracyalgar.co.za for more details. And for those who have resolved to work less, play more, and concentrate on interpersonal relationships, the Sunset Market on 27 January is the perfect place to drink in the simple charm of country life in Stanford with friends.

That’s all for now, folks. And remember, if anyone asks where you got your news, tell them you heard it through the Grapevine! 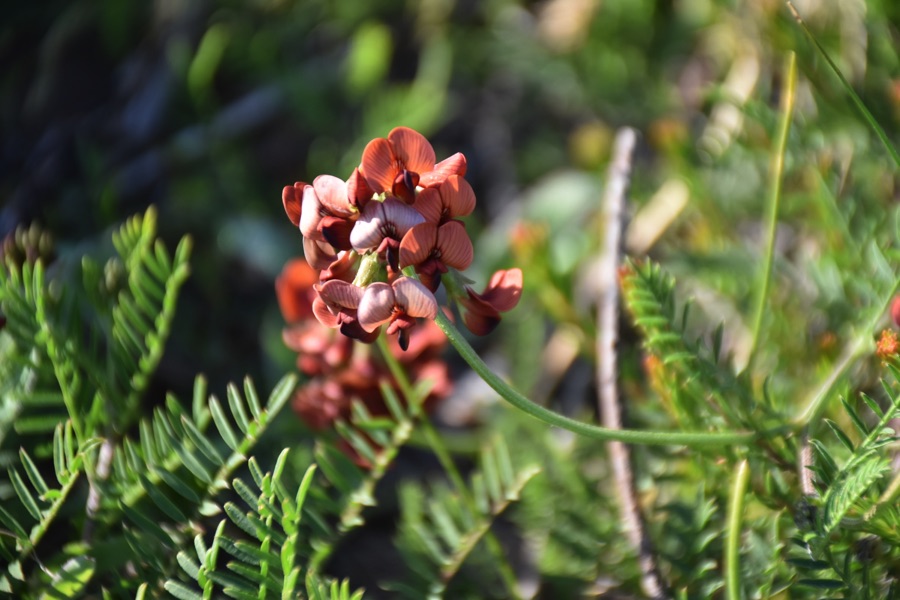 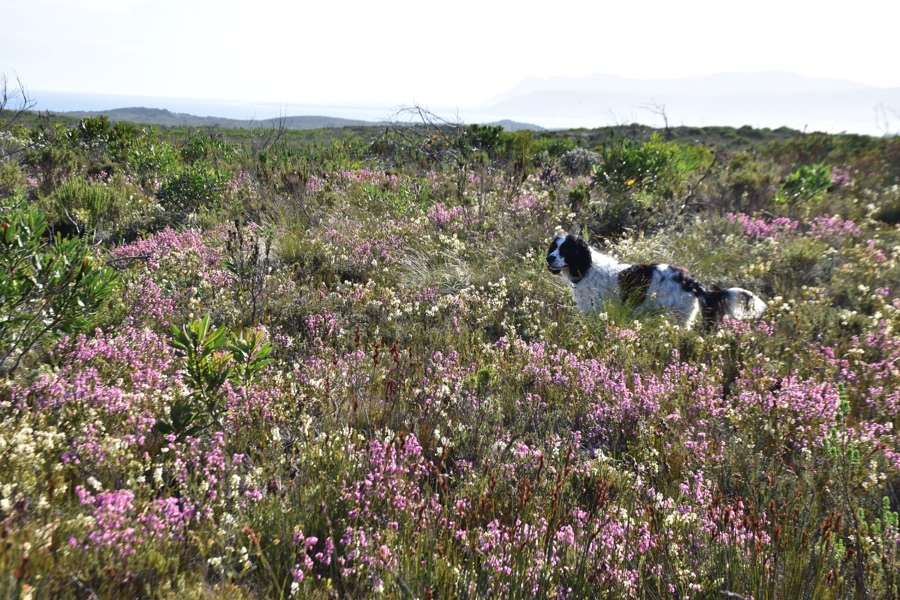 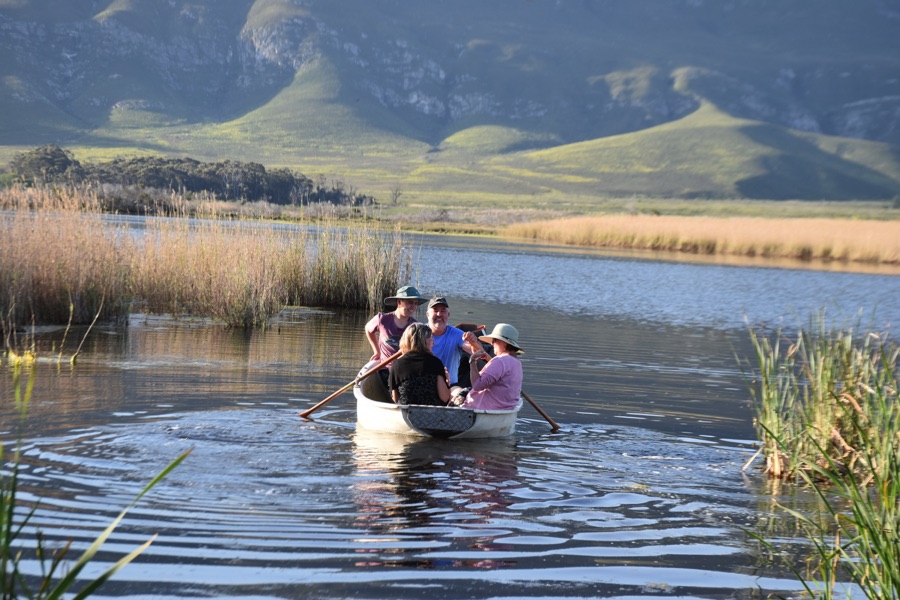 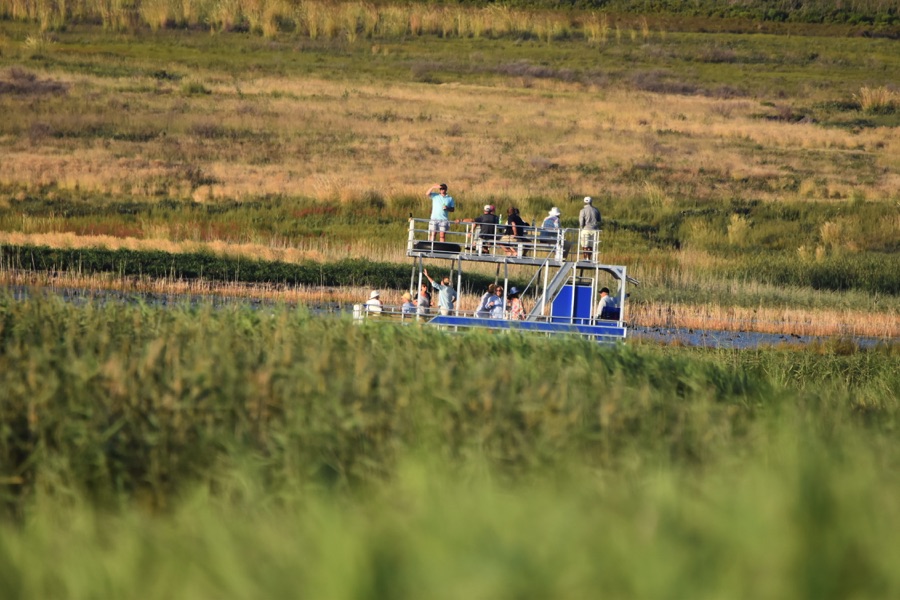 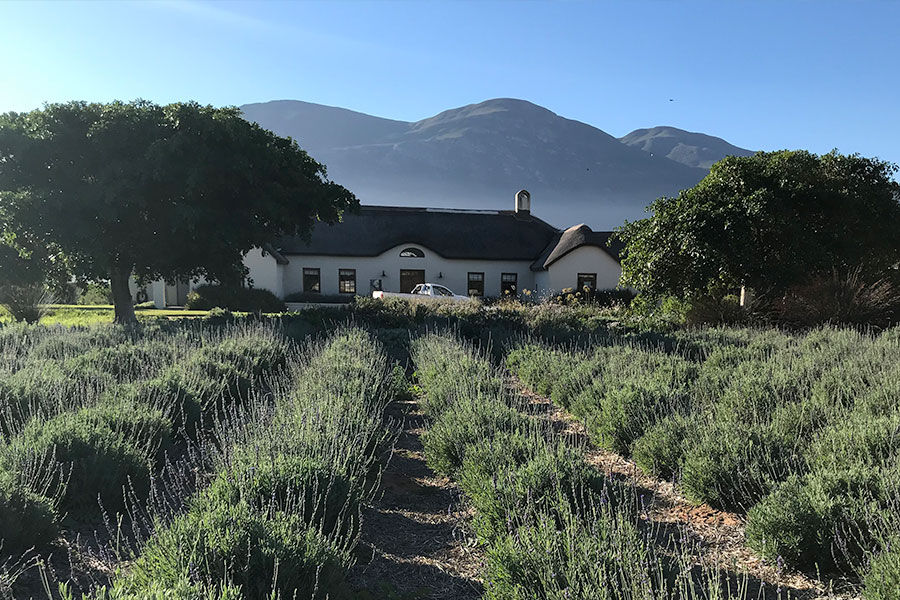 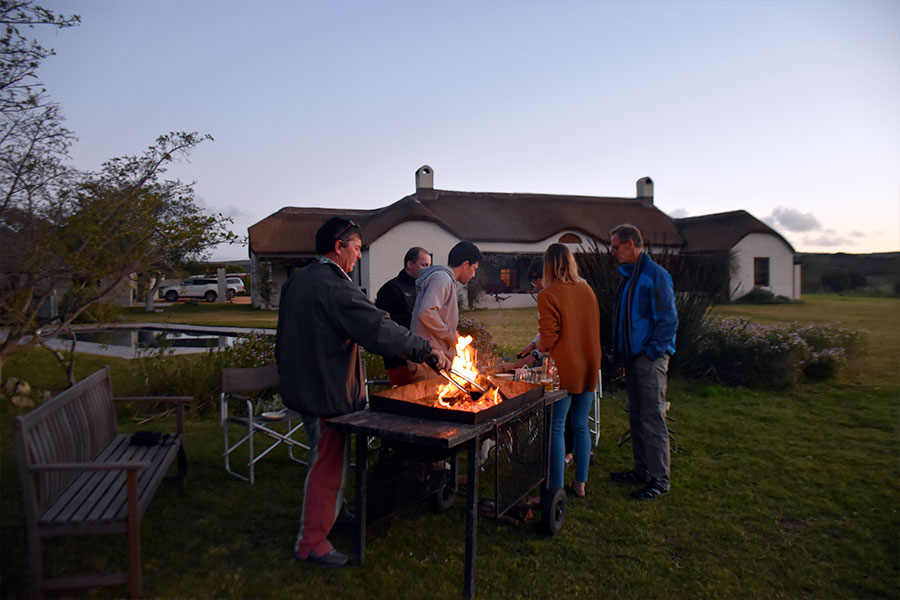